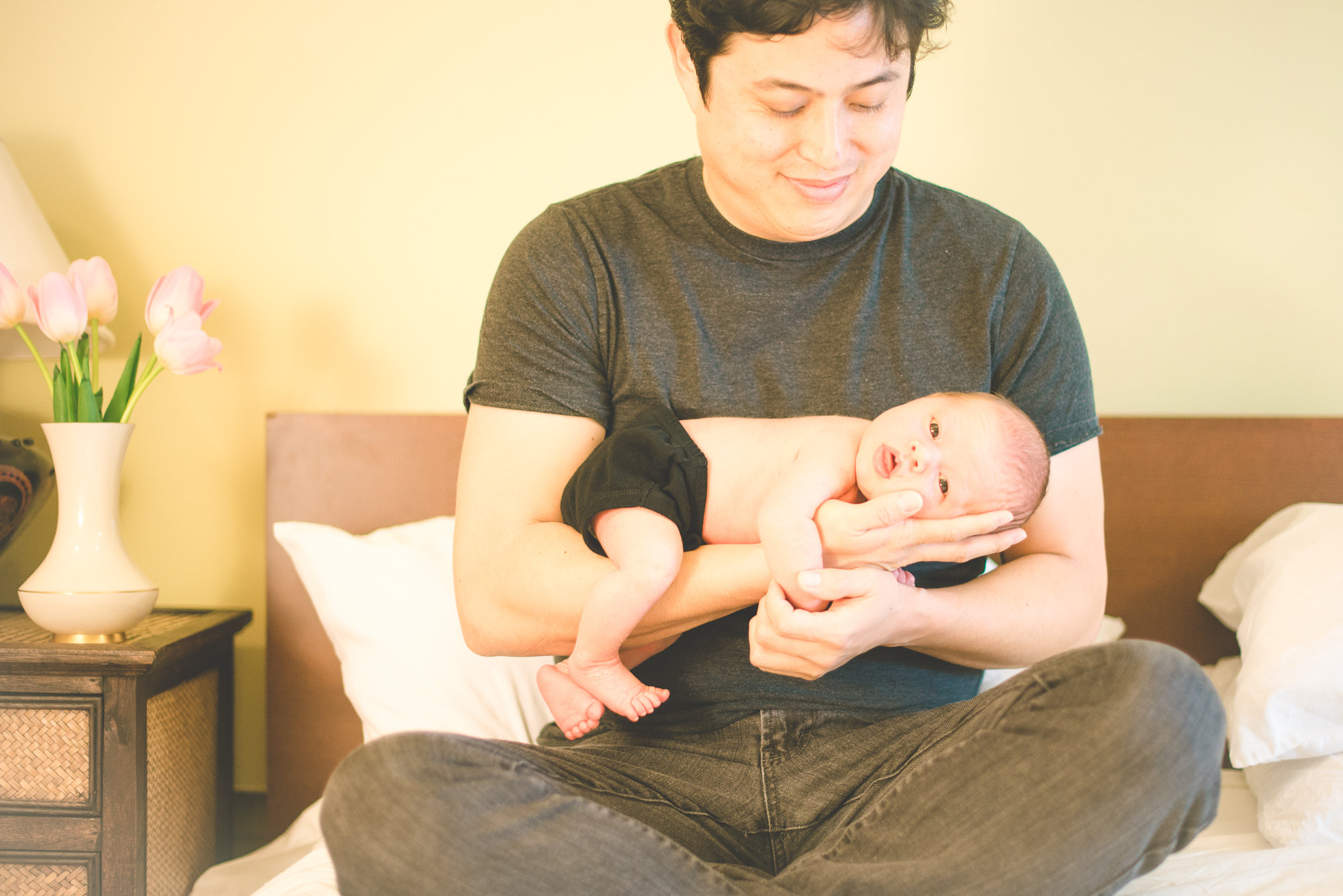 Our years of experience, along with our training, allow us to recognize early signs of conditions that are not normal and refer those clients to appropriate care when needed.

During the birth process we monitor the fetal heart beat, vital signs, and progression of labor.

While less than 2% of pregnant people choose planned out-of-hospital birth in the US, there are many studies comparing the safety of home birth and birth center births to hospital birth. Studies show that planned home or birth center births, for low-risk clients, attended by qualified midwives, are as safe, or safer than, hospital births. Overall, when birthing at home, interventions are reduced and satisfaction is increased.