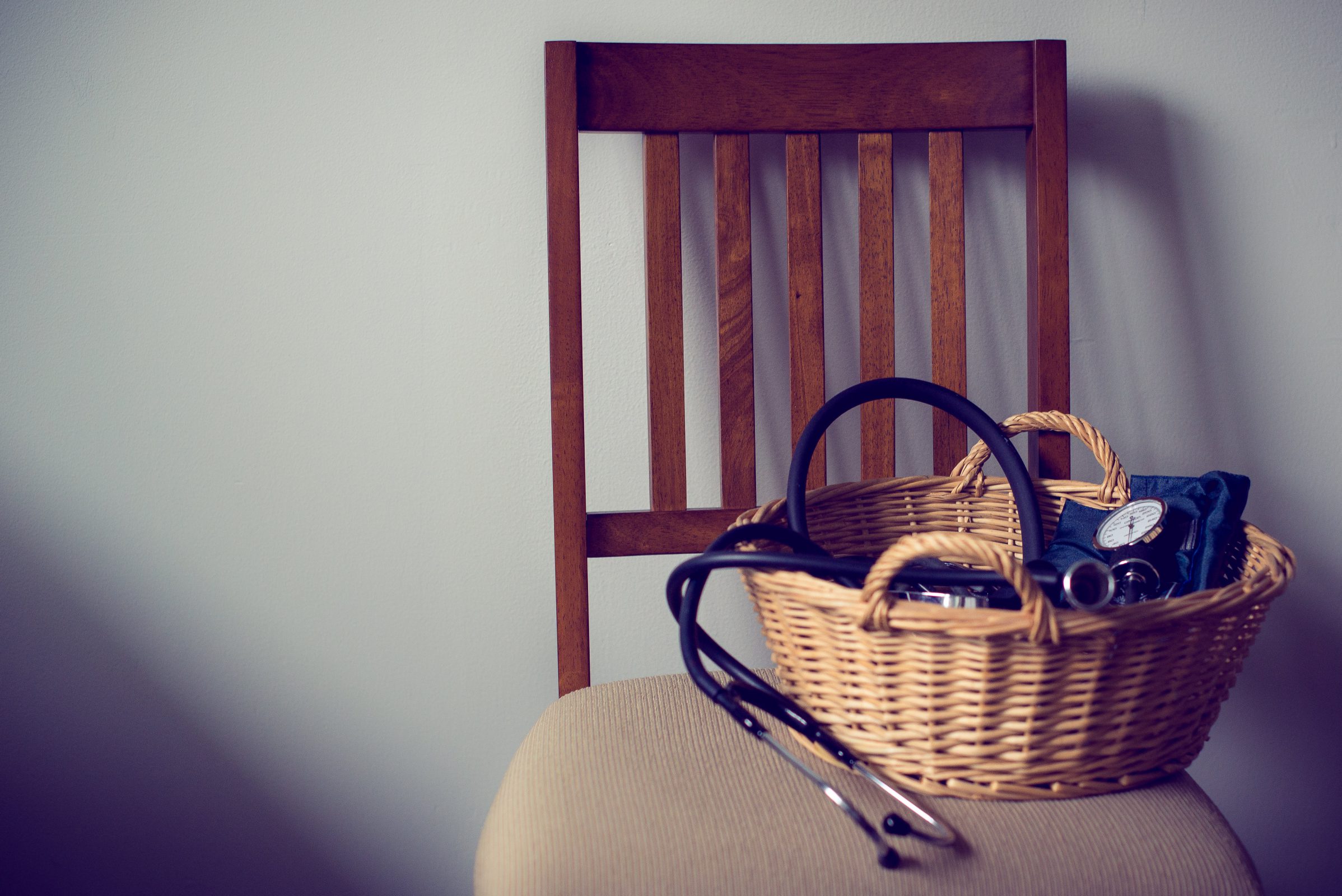 A Long and Colorful History

Indigenous midwives and later immigrant midwives from Japan, Europe, and elsewhere, in addition to Black midwives from the southern United States, all comprise the early history of midwifery in Washington state. By the mid-20th century, social and economic pressures and racial discrimination had contributed significantly to a shift towards the medicalization of birth that led to the near demise of midwifery.

Washington state first began licensing midwives in 1917, and the original licensure laws required formal education as well as a written exam as a way of discouraging the practice of midwifery. While formal midwifery education was available in other countries, it did not exist in the U.S. where community based apprenticeship models were the historical norm. SHMS came to be within the historical context of a resurgence of interest in midwifery in the 1970s and the gap between what state licensure required and the absence of a means to attain it.

Located in Seattle’s vibrant Columbia City neighborhood, Seattle Home Maternity Service was co-founded in 1980 by midwives Marge Mansfield and Suzy Myers. They began their training together in 1975 as part of a women’s community health center in Seattle. With physician supervision, their group attended more than 250 births over the following three years. To address the need for formal education and licensure, they co-founded Seattle Midwifery School (SMS) in 1978, and both served at times as active faculty, staff, and board members over the following 40 years. In 1980, Marge and Suzy were among the first “direct entry” midwives (meaning not already holding nursing degrees) educated in the United States to obtain Washington State midwifery licenses. In 1983 Suzy and Marge remodeled their Columbia City site to include a licensed birth center in the very private lower level in order to offer midwifery services to pregnant people on Medicaid. (until the early 2000’s, state Medicaid did not reimburse for home delivery).

In 2009, SMS merged with Bastyr University and became the Department of Midwifery, remaining an internationally recognized model for midwifery and doula education. Suzy left clinical care to serve as Chair of the Department of Midwifery until her retirement in 2018. Marge retired from a full career of advocacy, education, and clinical practice in the summer of 2019. Over the past forty years, both Marge and Suzy have played a variety of other key roles in the development of midwifery locally and nationally.

Heather carries forward the legacy of SHM, having taken on ownership of the practice in 2014.